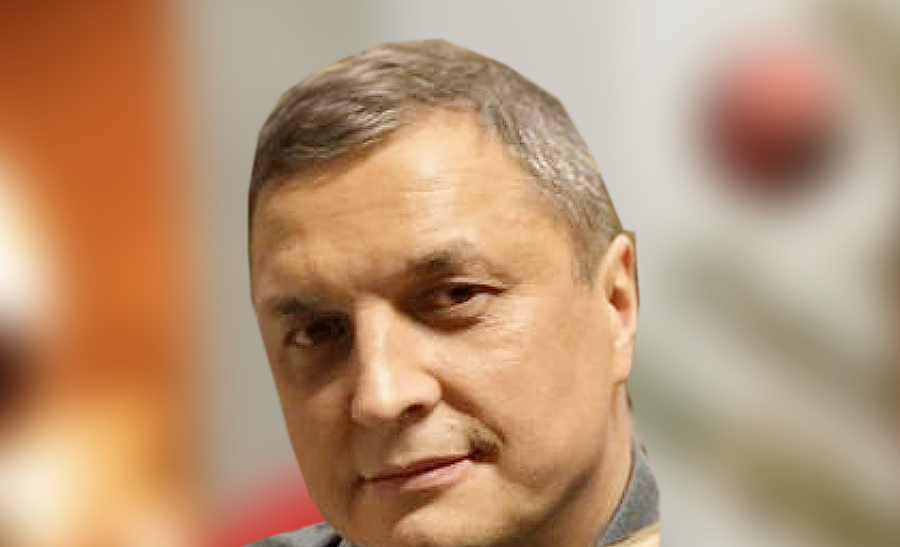 The Russian government is discussing the fate of the Tractor Factories business concern. The country’s prime minister, Dmitry Medvedev, made that announcement while reporting the results of Russian Federation government activities in 2012 to the State Duma, writes Sovietskaya Chuvashia.

Answering one question, Dmitry Medvedev said, in particular, “Our colleagues from the Russian Federation Communist Party asked about the specific company Tractor Factories. Currently we are discussing the option of a possible restructuring, aimed at paying off debts, and that is being discussed with consultants and creditors, including VneshEconomBank. The decision of how to approach restructuring procedures was made by me last week under the auspices of the VEB supervisory council, and I signed it.”

The court established that Filippsky, when he was general director of Novocheboksarsk’s ICC, LLC from December 2008 through January 2009, illegally transferred over 159.69 million rubles in several tranches from the accounts of the enterprise he headed to another Cheboksary subsidiary of Savva from Moscow, Volzhskaya Textile Company (VTC) operated by Anastasiya Romantsova. The court believes that the unjustified transfer of money, which was not returned to the enterprise, seriously worsened ICC’s financial and economic situation, which led to a commercial court declaring it bankrupt in November 2009.

“Within the framework of investigating this case, the investigative administration of the Central Offices of the Chuvash Ministry of Internal Affairs also accused Maksim Filippsky under Art. 160, Part 4 of the Russian Federation Criminal Code (appropriation or waste in especially large volumes). Investigators assume that Filippsky, along with former VTC general director Dmitry Romantsov (Romantsoff), counterfeited the minutes of a general assembly of VTC shareholders meeting in the office of VTB Bank in Cheboksary, and also made a series of monetary transfers there connected with Volzhskaya Textile Company, after which he and Dmitry Romantsov (Romantsoff) stole the money. However, in the end, the court dropped the charges against Maksim Filippsky due to lack of evidence.” An international search has been announced for Dmitry Romantsov (Romantsoff), the newspaper says.

The court found Filippsky guilty under Art. 201, Part 2 (abuse of authority with serious consequences) and Art. 196 (intentional bankruptcy) of the RF Criminal Code. The newspaper writes that immediately after the verdict was announced, Filippsky was handcuffed and transferred to the pre-trial detention facility, while the convict’s Moscow attorney announced his intention to appeal the verdict, since he “categorically disagreed” with it.

Money literally blew away in the wind at the Chuvash Center for Hydrometeorology and Environmental Monitoring, writes Sovietskaya Chuvashia. The center had a contract with the republic’s Ministry of Natural Resources to do atmospheric studies in Cheboksary and Novocheboksarsk for a total of 500,000 rubles. For 154 working days at precisely 10:00 AM, it was supposed to collect additional samples for nine ingredients at six stations and then analyze them. But instead of going to all that bother, just one week after the contract was signed, the contractor reported to the employer that work had been completed in full and attached falsified reports about the selection of additional atmospheric samples.

CHEM spent the money it received to pay for salaries and bonus, a motorboat berth, and other needs, the newspaper reports, quoting the environmental prosecutor. Similar facts were established when checking performance on a previous government contract worth 450,000 rubles in 2011. 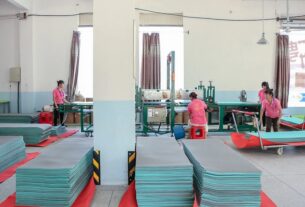 Some Steps to Choose the Right Yoga Mat 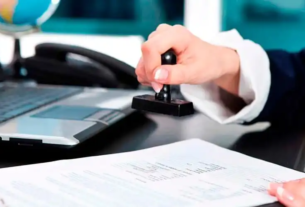 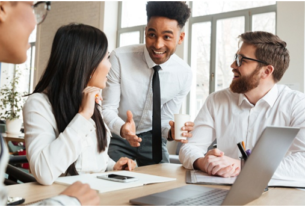