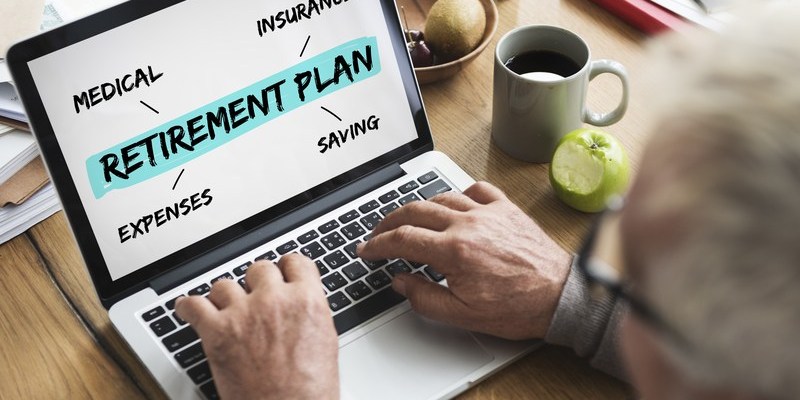 The three countries that come into consideration for the retirement plans of expatriates are all based in the South East Asia region: Thailand, Vietnam, and Malaysia.

A single person with a $1,000 budget (or income) a month can live comfortably in Bangkok while staying in a single-bedroom apartment just outside the city center. The cost of living is at least lower than that of Los Angeles.

When you like traveling in new places as a tourist, you will find Thailand better than Vietnam, firstly with infrastructure and services for expatriates and tourists. For example, English is more widely spoken in Thailand than in Vietnam. This makes it much easier for expatriates to travel in the country. Service providers in the tourism industry of Thailand have always been up for serving the needs of foreign visitors in terms of transportation, shopping, health services, and entertainment. For many years, Thailand has long been a world-class tourist destination. In the year 2018 alone, Thailand has welcomed almost 40 million foreign tourists to its shores (including beaches). This tourist number is more than double of Vietnam.

Vietnam has a relatively lower living cost than that of Thailand. A single person can stay in a one-bedroom apartment in Hanoi with $750 (which includes the daily living cost). For a budget of $1,100, a three-bedroom is possible.

Regarding higher quality health care services, they can be found in Hanoi and Ho Chi Minh City. But outside of the cities, it would depend largely on the public health care system which usually delivers many low-quality services.

For retiring and migrating to Malaysia on legal terms, the MM2H program is available for expats. The MM2H stands for Malaysia My Second Home which indicates you may see Malaysia as your next second home to your first original home.

With Malaysia, you should understand the geography at a high level: Malaysia is made up of two regions that are split up by the South China Sea. To the west, it is Peninsular Malaysia which is the home of the capital city (i.e. Kuala Lumpur) and George Town. To the east, it is the Malaysian Borneo which consists of a string of towns along with the coast and rainforest interior.

Malaysia has an elected constitutional monarch, a prime minister and a British inherited legal system, and has vastly diverse cultures in its population. The core of Malay native culture is merged strongly with the influences brought by Chinese and Indian immigrants. The culture in Penang (or George Town) was strongly influenced by the British, as only since the year 1957 Malaysia has gained independence from Britain. The ex-British colonial has influenced the social custom of Malaysia, law, and architecture. In the cities, you can see Muslim mosques, Buddhist temples, and Anglican churches. This shows the openness of religious beliefs in Malaysia.

Many expats love the high quality and relatively low cost of street food in cities. The quality actually can rival that of the cuisine in Thailand or Vietnam. 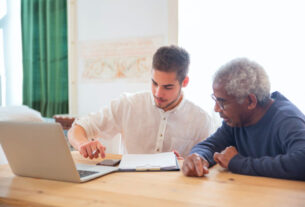 Is it time to plan a solution for aged care in Australia?